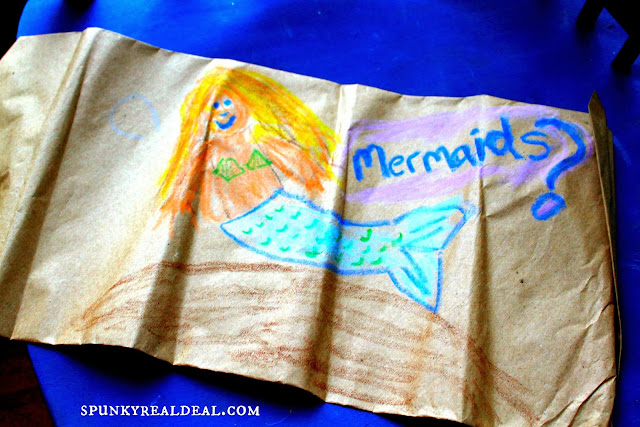 *These words are mine and so is the amazing artwork. I am of a scientific mind, but I am NO scientist. I have an open and curious mind.

"The U.S. National Ocean Service stated in 2012 that no evidence of mermaids has ever been found." {"Mermaid", Wikipedia}


I'm writing this post out of a sense of anger.  This morning I watched the TV show "Mermaids: The Body Found" on the Animal Planet network.  For those who have not seen the program, it is a "docufiction" showing evidence that mermaids really exist.  If you present a show in a documentary style there should be a serious disclaimer up front letting people know the show is FAKE. As a writer, I must post a visible upfront disclaimer{per FTC regulations} to precede my writing, but Animal Plant can flash a tiny disclaimer at the end of a seemingly real documentary-style film. Bull. They pull you in and trick you. No one likes to feel tricked and I do. If they were only upfront at the beginning of the show people could enjoy it for what the show is: a docufiction. Shame on you Animal Planet. I hope your amazing ratings were worth the price of your souls.

Network shame aside - I found the whole "fantasy world" film fascinating and was unaware of the widely unaccepted aquatic-ape theory{AAT}. Essentially, the AAT theory talks about an aquatic side to our evolution{not talking mermaids here}. I began to ponder and do some quality Google research. Look at your hand and spread your fingers wide. You have small webbing in between your fingers. Why do we need or have this? I could find no clear answer. I am simply open to the possibility of the AAT and I am not saying that I believe in it. I do not. What I am saying is most of the research in this area appears limited and what little information there is has seemingly been done by individuals that possess no real scholarly credentials in the field of anthropology. Anthropologists would probably say, "hogwash" to the whole thing. 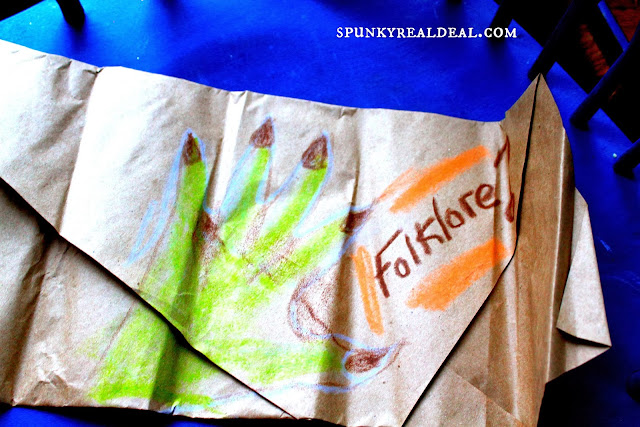 I could find no REAL research regarding AAT, but it is truly fascinating to think about. What do you believe? Any theories? Fish Stories?

Viewer beware
Animal Planet and Discovery Channel are owned by the same company Discovery Communications, LLC. The Discovery Channel is responsible for another docufiction Megalodon: The Monster Shark Lives . You have been warned. Keep your eyes peeled for more fictitious gobly-goop.