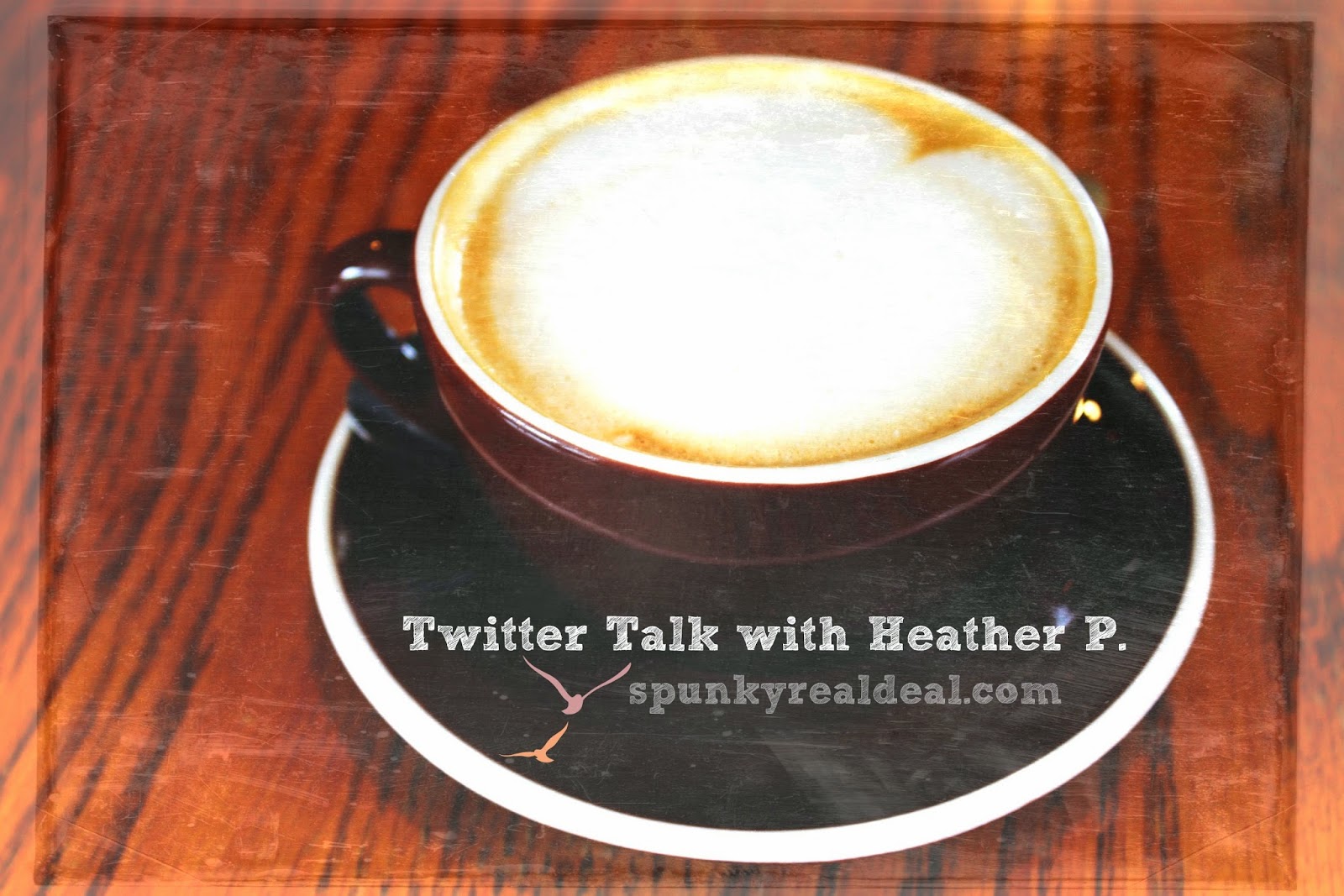 Twitter used to be as mysterious to me as the elusive Big Foot...as slippery as the Loch Ness monster...as well, you get the picture. What changed? My husband had a seminar about social media at work. Their main point of focus: Twitter. He said the main way to build your network was to follow people with large 10,000+ followings. I think I guffawed at him...yeah right{I thought}. Never one to look a gift horse in the mouth, however, I started following folks with a large follow base. Very slowly, I saw a trickle of followers and now I am getting followers daily. Maintaining and building followers on Twitter is about constantly cleaning house. Of all the social media networks, Twitter really is the most straight forward. Get ready you are about to have an "A-ha" moment.

3.} Recycle. Go back to 1 and then 2 and then back to 1. Again, restart this cycle once you are unable to follow anymore people. Clear as mud?

Profile. Please understand you must fill everything out. Include a general location, a URL to find you, and some #hashtags to describe what you are all about. See my profile here. Make your Twitter home beautiful. Pay $20 for someone to create a Twitter atmosphere that fits your brand.

Twitter is FUN! Every major social event, TV series, sporting event, and marketing campaign now has a #hashtag associated with it. Join in on the fun! Talk about the best outfits from the #Oscars or the latest fumble from the #superbowl. Get involved.

Retweet. If someone retweets your tweet reply to thank them. If it is something you are pushing{like a giveaway} re-tweet it yourself if you have not done so in awhile. Also, tweet or retweet other content you find interesting. You will make many friends.

#hashtags. You cannot escape these babies. Add 4 to 5 relevant #hashtags and 1 to 2 silly ones at the end of your tweet.

Tag People. Are you talking about Brad Pitt? Tag him! Tag a brand{@_}. Start a conversation. This is what Twitter is all about.

Automatic postings. HootSuite and the like I am not a fan. No one wants to talk to a robot. You are better off not tweeting. That's all I have to say.

One of my favorite people to harass is Joe Rogan{@joerogan}. For those of you who do not know him he is a UFC commentator. He knows his stuff, but he also says some really silly stuff too. Here is an example of a real time interaction. I cannot find the actual tweet as it was awhile ago, but I commented on a ludicrous statement Joe Rogan made during a LIVE UFC event. He commented back within 5 minutes with a comment related to my own. It is impossible to say whether it was related directly to me, but there is no doubt he saw it. I need to find it;)

Do you have comments or questions?! Leave them below. I also have a NEW boot camp social media package. Very cheap. You like. You can find it here.