Past Life Snippets and Supernatural Stuff. 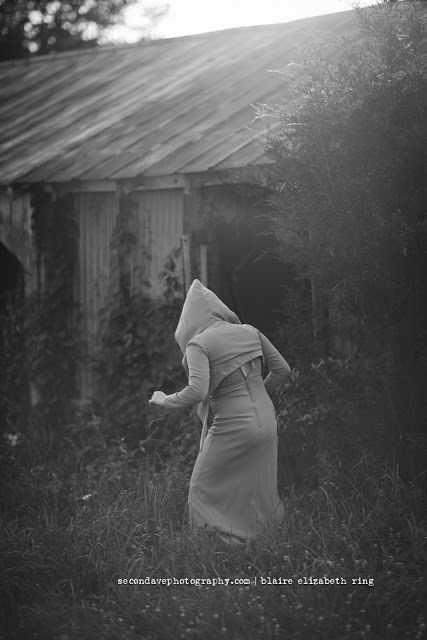 The truth, the whole truth, and nothing but the truth. Some of you may already know that I have embarked on a spiritual journey this year. Like any journey of faith, I have no clue what I am looking for. I am simply following my intuition and guiding forces. Last week, my good friend "Irish Lady" started to tell me more about her extraordinary talents and precognitive abilities. She had a dream or "vision" that we would meet and details of our conversation months before we actually "talked". Her demeanor was one of disbelief wrapped with nervousness. It really freaks her out and as I suspected, this is not the first time she has had this precognitive experience. In fact, she has been able to predict personal major life events(some a year or more in advance) before they ever happen. Our conversation about her precognitive abilities last week led me to the Google, which led me to Jenny Cockell.

Her book, Past Lives , Future Lives is something I felt drawn to. Her book is not available as an E-book, so I had the hubs order it on Amazon immediately. I am half way through it and I just got it yesterday! Her visions of past and future lives are nothing short of incredible. She has a very refined psychic ability. Jenny can touch personal objects and retrieve details about the previous owner as well as the object. Needless to say, Jenny has incredible job security. Many of her experiences, I have felt on a very low level. I am just now exploring my potential past lives and(if I am honest) I have never even considered future lives as a potential exploration. The whole thing is mind blowing. The snippets I get through meditation are circulating very fast.

I have gotten a close up of two distinct images. One was a Civil War soldier on a horse. He was charging, holding a sword, and in the middle of battle. I felt he was a Union soldier. The second image was actually "zoomed" into my head. It was that of an adolescent girl. She was very pretty with wide "doe-like" eyes. She looked a bit like the princess from Frozen...the blonde one. The rest of the images were fast moving and I could not tell what belonged where or if anything belonged anywhere. My current life had a very dark beginning and I feel many of my previous lives are probably very similar. I feel a great deal of trepidation in the exploration process and like Jenny, I may seek the assistance of a past-life hypnotherapist.

You see, I am an open person, but I am of an extremely analytical mind. I do not defer to the paranormal immediately. Instead, I think about it...analyze it. My visions have all come to me right before sleep. Last night, we all had a restless nights sleep. Especially, my five year old son. I could tell he was a fright and I certainly did not want to ask him if their was a ghost walking around his bedroom. I simply asked him if their was something bothering him. First he said, "Yoda is in the bathroom" and then he said, "I see monsters". I did the mom thing and told him that nothing could hurt him, your dad and I are right next door, and to think about "happy things". I knew he saw something, but we all needed to go to sleep.

This morning my eldest came to me and he mentioned Yoda again, but I pressed him and asked him if he saw anything else. He said he did. He said their was a man covered in mud and a little girl in the bathroom. Well, the man is new, but I knew about the little girl. The little girl is very playful and happy according to my close friend "Organic" who can see auras. We were sipping wine in the family area one night and she just stopped. I said, "Are you okay?". She began to ask if I have ever felt a presence. I said yes and she asked if I thought it was a child. I said yes. I then asked her about the energy and she then commented on the child's playfulness...that she seemed happy. *Please note: My children and I do not sit around talking about ghosts or spirits. I want my children to make their own conclusions about life and faith.

I want to do more research on our home, but I don't. We only know about 20 to 40 years of the house's history from a neighbor. He died from a self-inflicted wound recently, which has been weighing heavily on my mind. Our house was built in 1870 and that was a long time ago. I have to make a trip to the court house and library to see if I can dig up any additional information regarding the previous owners. Also, I want to know about any potential tragedies, deaths, and bad energy that has transpired.

Last night on 8/28/2015, I had a vision of a waxing crescent moon and snarling wolf. The symbols bounced one at a time in the background and then foreground. This was a vision, not a dream. I was trying desperately to get back to sleep after awakening suddenly in the middle of the night. The waxing moon symbolism is a time for new beginnings. The wolf normally appears as a spirit guide animal. I decided to give up my past life meditation recently due to the overwhelming energy that I have been feeling. It does scare me. As to what the defensive position of my wolf, I do not know what it means right now. I do know that I must listen to my intuition. I never run from a fight.

Met with "Organic" 8/30/2015, I had two margaritas. Full moon. That means I am taking everything I saw last night with a grain of salt. Upon returning home, my German Shepherd was acting extremely submissive. She piddled on the floor a bit as well. Very unusual. While meditating, I saw a man with salt and pepper hair, a kind smile, blue eyes, wearing an apron? I felt he may be my husband from a past life. I saw my current husband in his blue eyes. The wolf remains present. 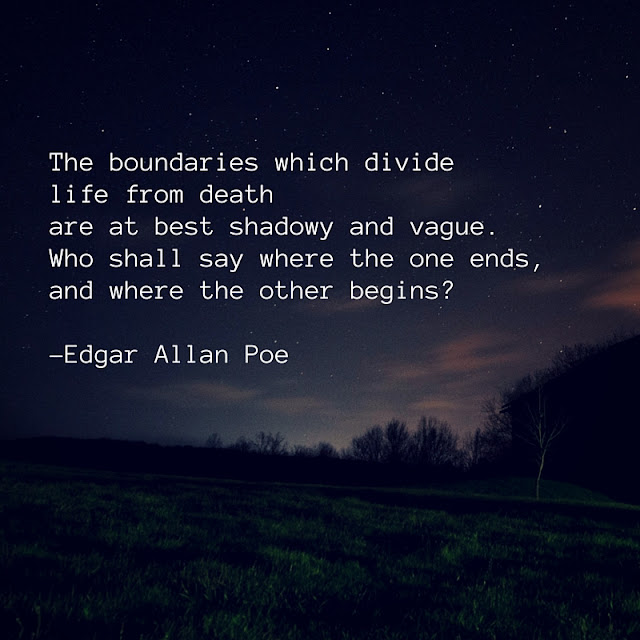